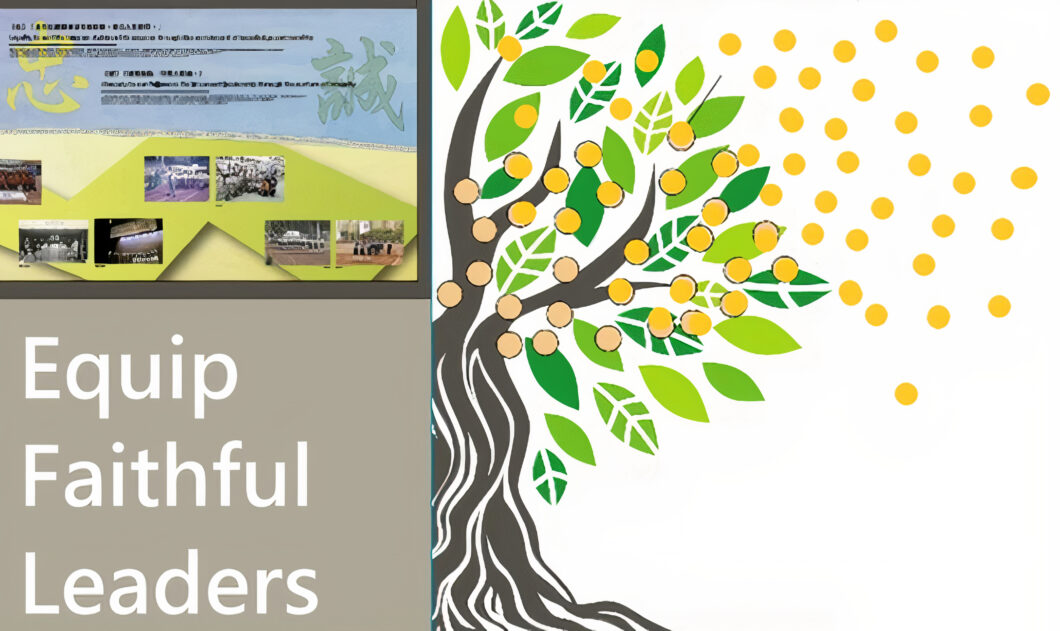 As far as I know, Lao Tzu, a Chinese sage and the founder of Taoism, once said: “The lakes and the seas keep lower than the rivers and the mountains streams so that they can accumulate a million tonnes of water. Similarly, a man wishing to be on the top should keep himself at the bottom; wishing to be in the front should keep himself at the rear. So that though his position is on the top, people do not feel his autocracy; though his position is in the front, people do not be injured.” It gives us insight into being an effective leader of a community. One of our very capacities is to draw out the talents and enthusiasm of people and call them to contribute to the community. The most critical leadership trait is humility. Only those willing to be in a lower position can summon people’s gifts. Jesus had a more concise but less dramatic discourse of the trait. “Whoever wants to be first must be slave of all – Mark 10:44.”